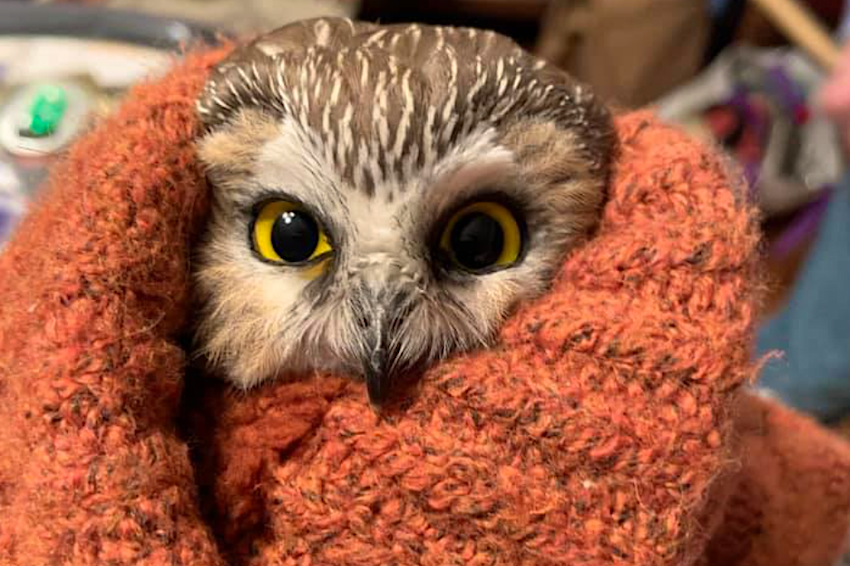 A worker helping to transport and secure the Rockefeller Center Christmas tree in New York City found an unexpected surprise in the tree, in the form of a tiny owl hidden among the branches.

The tree is a 75ft-tall Norway spruce, and it was donated to the plaza by Al Dick, owner of Daddy Al's General Store in Oneonta, New York. After a journey of over 270km to the city, the little Northern Saw-whet owl, one of North America's smallest owl species, was discovered. Ravensbeard Wildlife Center in Saugerties received a call from the wife of the man from the transport company that rescued him, and they met with her and took the little creature into the shelter.

Ravensbeard named the adult male bird Rockefeller – naturally – and noted that despite being hungry and dehydrated, his eyes were bright and he seemed in good condition. As it was three days since he had eaten or drunk, they gave him fluids and food and got the vet to check him over. "Little Rockefeller is doing great," they posted. "His x-rays came back all clear. He will stay with us for a few more days while we monitor his health and get him back up to a proper weight. Then it's just about waiting for some good weather for his release day. We will keep you all posted."

Ravensbeard is a donation-based non-profit group of wildlife rehabilitators, naturalists and educators, and it is committed to building a broader community with respect for all nature. Further information on the work it does and how you can help is available on its website here.

The Rockefeller Center Christmas tree has arrived in NYC to kick off the festive season
On a budget? You can stay in these amazing owl cabins in Bordeaux for free
Striking photographs released of a Snowy Owl swooping in full flight 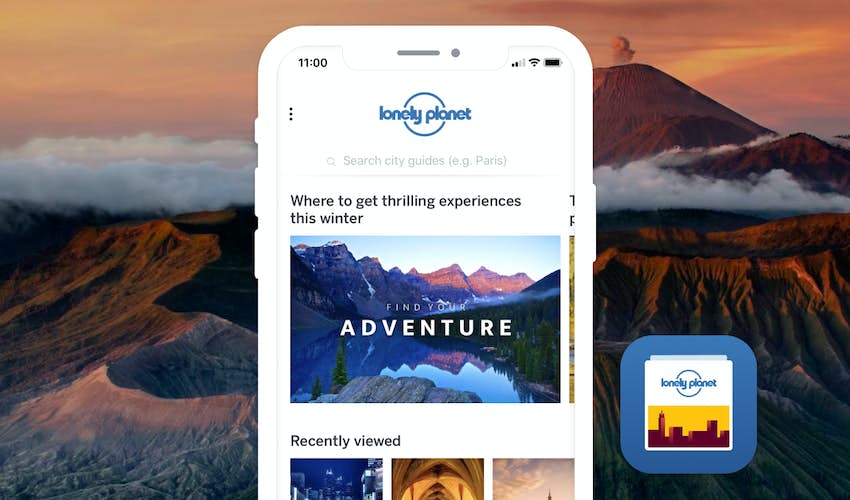 The Lonely Planet Guides App is available on iOS and Android and features 8000 cities, 352,000 places and an immersive 360 degree experience of your destination of choice.

Places from this story

Skiers will love these city breaks in Austria and Germany

These 5 islands are the Caribbean’s best-kept secret